The Golden Gate National Park is nestled in the rolling foothills of the Maluti Mountains of the north eastern Free State. The park covers an area of 340 square kilometers and is well-known for its breathtaking golden, ochre, and orange-hued, deeply eroded sandstone cliffs and outcrops. Wildlife in the Golden Gate National Park includes mongooses, eland, zebras, oribi and over 200 bird species. There are numerous caves and shelters in the park displaying San Rock paintings and many paleontology finds including dinosaur eggs and skeletons have been made in Golden Gate. Join GZ Safaris on an unforgettable adventure. Our game drive starts at Kiara Lodge. 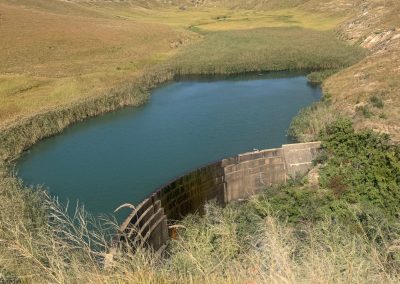 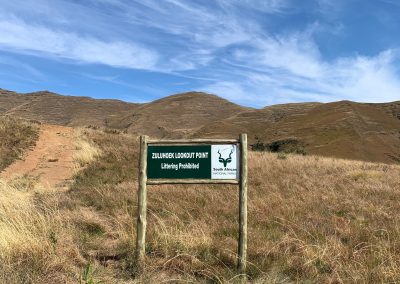